Three members made it to see Bristol Suspension Bridge in the evening - it was actually quite warm and windless!  Not a great sunset but it was good practice for taking images in diminishing light, trying to get car trails and not over-exposing the lights on the bridge!

At last, a decent evening weather-wise!  Eight of us parked up near West Kennet Long Barrow and took the walk up the hill to the Barrow with views over Silbury Hill.  There were plenty of swallows flying around and inside the cave - though not sure anyone was quick enough to photograph them! One member's drone kept an eye on us .....  while we found our own way to capture the spirit of the place; for two of us that meant just sitting and enjoying the environment on a calm evening and that's allowed too! 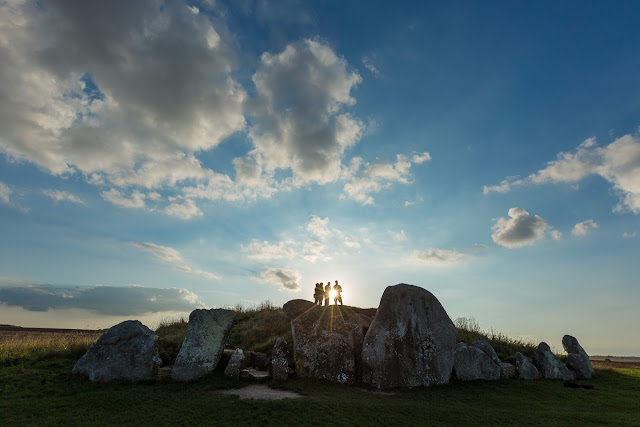 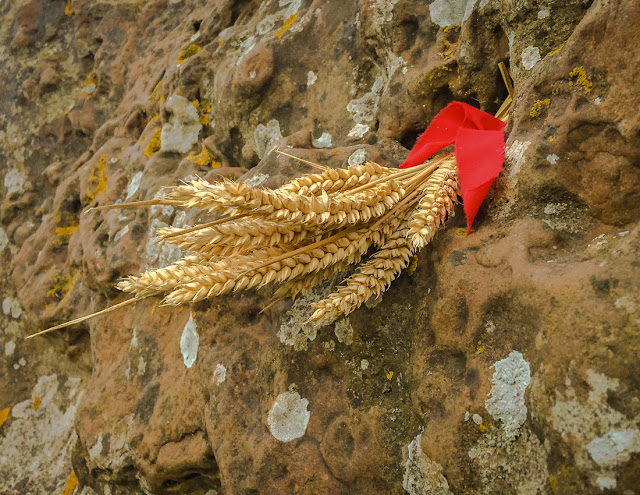 Nine members met up in Victoria Park, Bath, on yet another grey summer evening.  Nonetheless we had a go, particularly taking photographic inspiration from the buildings around the Royal Crescent.  We certainly found inspiration in a couple of local bars afterwards! 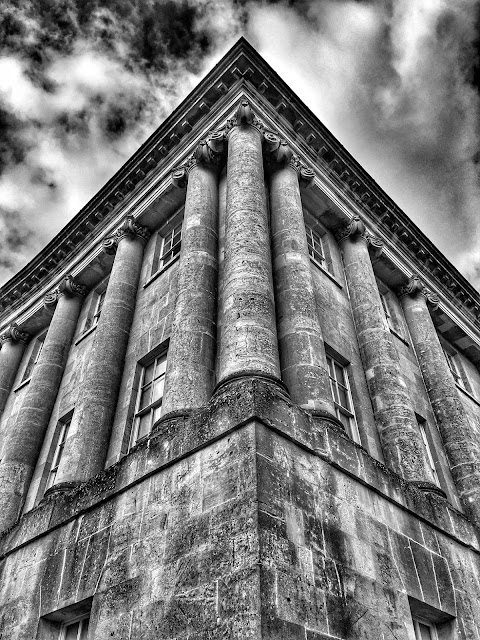 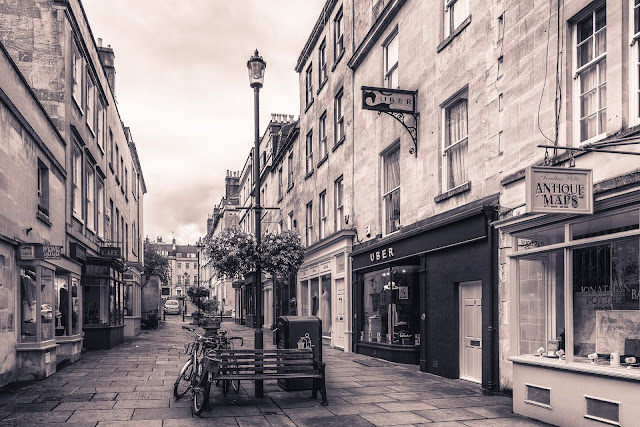 
6 members plus two honorary ones met on a warm afternoon to enjoy the delights of Iford Manor Gardens.  This small and steeply sloping Italianate garden, with Manor and cloisters, lies adjacent to the River Frome, near Westwood.  We sought images of sculptures, butterflies, flowers and anything else that caught our eyes before settling down to afternoon tea! And yes, there was cake.... 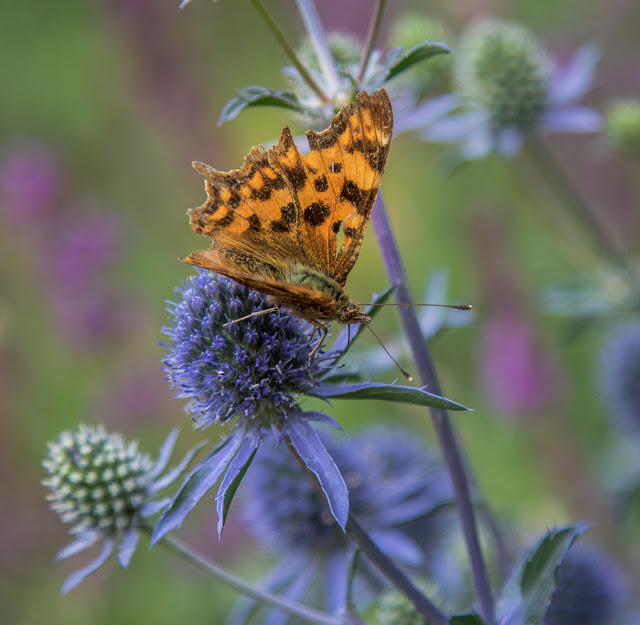 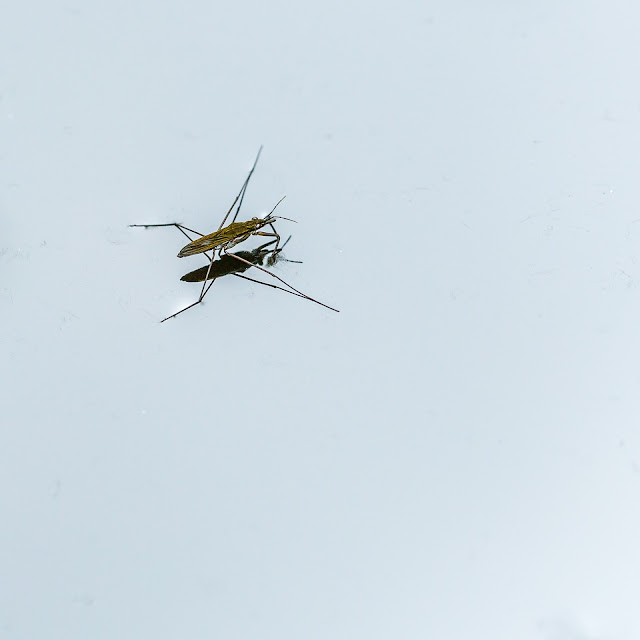 Six of us found our way to the Avoncliffe Aqueduct for yet another evening of dull skies though it improved as time went on. There was very little canal boat activity but there were lots of runners and cyclists along the tow-path making multi-use a little tricky. Our challenges were to find images for the subjects rustic charm, reflection, woodland and red.  Not sure how far we got with those but it was good to catch up, especially over a drink outside the Cross Guns afterwards! 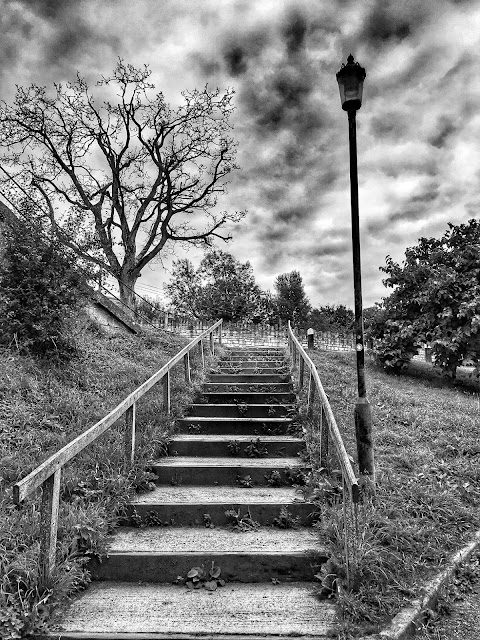 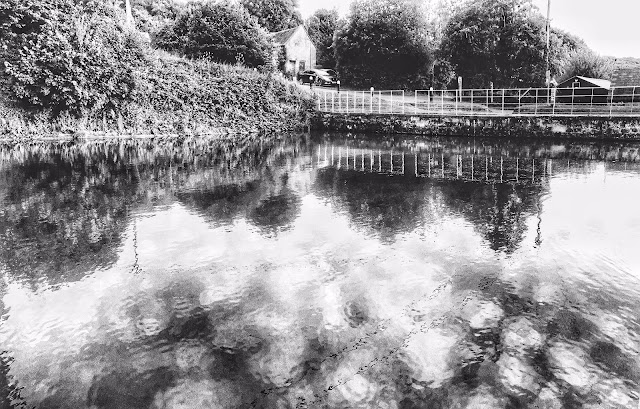 
After our end-of-year strawberry-eating contest, sorry, social, and a look at photobooks, our thoughts have turned to planning our summer shoots.

The first was in Devizes, the challenge was 'Architecture'.  So seven if us took that on, despite the threat of rain, and picked out a few architectural gems. 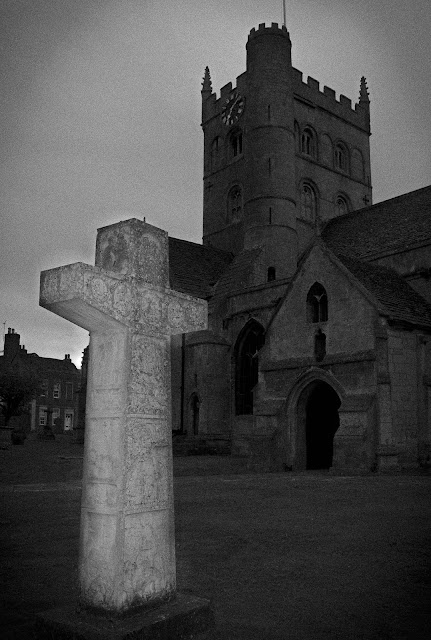 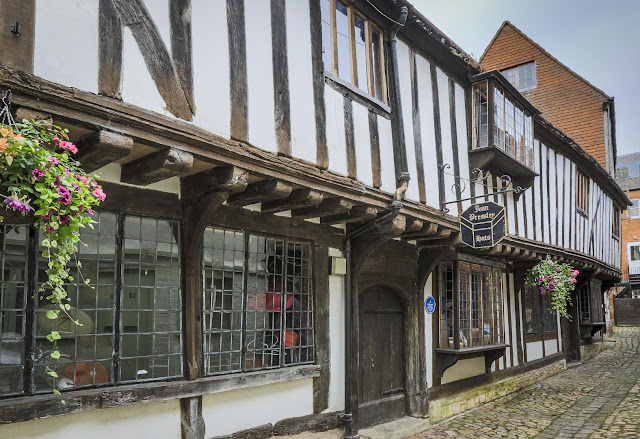 Our last meeting of the season will include the club's AGM, a review of photobooks and a social plus a strawberry or three!

Last night's meeting looked at images taken on mobile phones at the last meeting which have subsequently had some on-phone processing (see last meeting's note below for just a few of them).  It proved to be a lot of fun for those that took part in the challenge - although it took some much longer to process their images than take them!!

There was also a viewing of member's images for Weather and Night Sky.  The former attracted more images than the latter and maybe that is something we need to challenge ourselves with next year.  These were followed by Ruth Baldwin's great images from a recent visit to the Camargue, which included terrific shots of the wild white horses running through the marshy waters.  Made people very envious of her trip!! 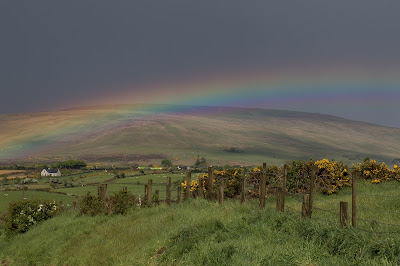 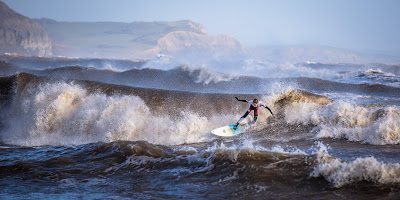 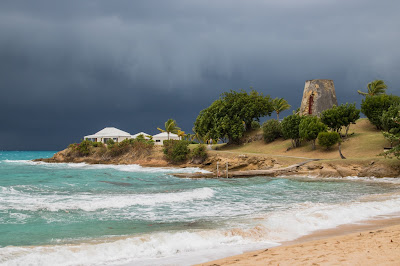 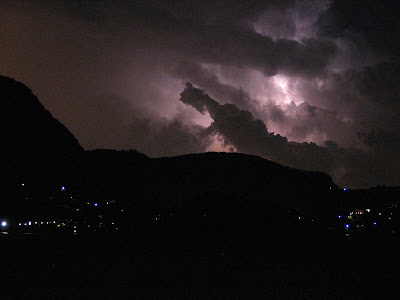 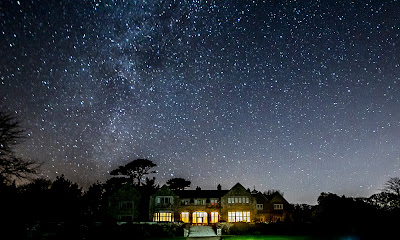