WE HAVE BEEN IN AND OUT, JUST LIKE THE SUN!

We had a busy meeting reviewing images from two shoots and one challenge to begin with followed by a terrific presentation by Philip Male.

So first up was images from a group who went to Avebury to shoot on a warm and sunny day.  Most images were taken outside but Rose took advantage of the light to shoot some internal shots of Avebury Manor. 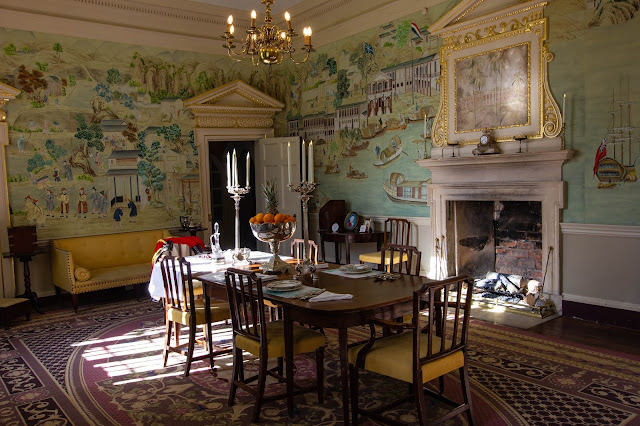 Next, images from a group who went to Savernake on a day that had a bitterly cold and breezy start followed by a high sun that came and went frequently making life a little challenging!  Danny managed to create an image with a cool, tranquil mood. 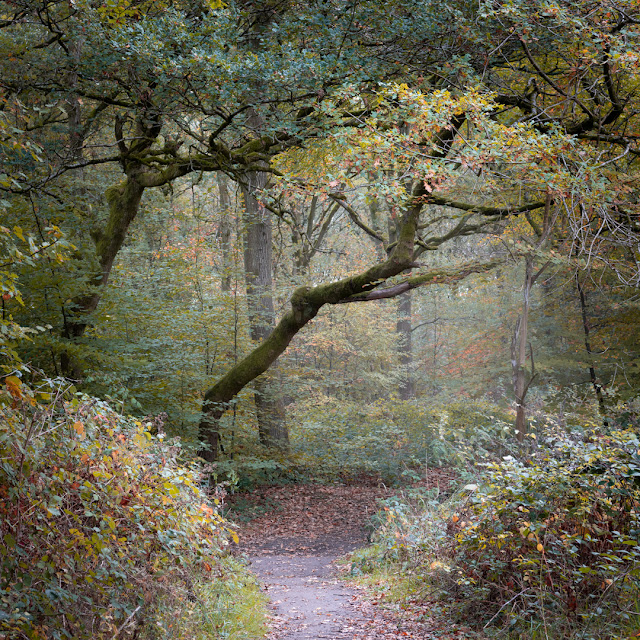 The second club challenge of the year was to shoot images for the title 'Contre Jour'.  There were a lot of different approaches.  Ruth showed a splendid silhouette, while Bob very effectively used a wall to gain reflected light for a documentary shot of his wife gardening.  Derek, the expert on all things underground, took a very well-managed selfie! 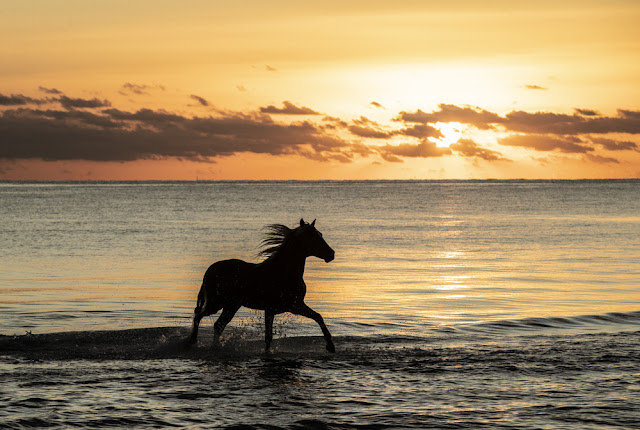 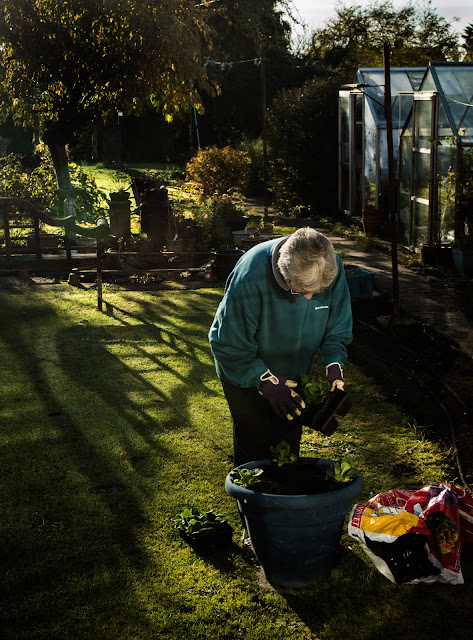 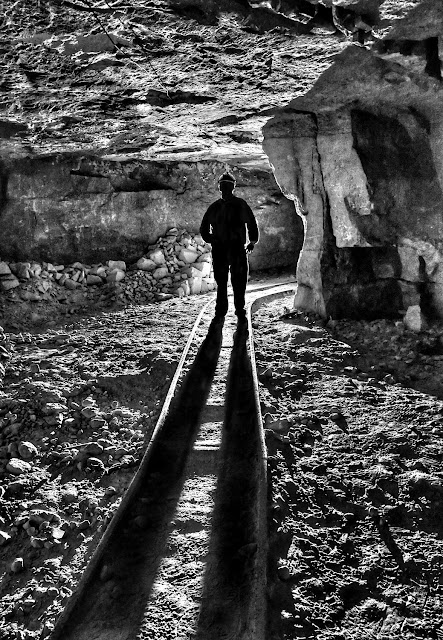 Philip Male gave a presentation about his study of Barn Owls using the nest boxes he has positioned within walking distance of his house.  After taking many stills, Philip realised that video clips from an adjacent high pole gave him a much better understanding of barn owl behaviour.  We are all in awe of the hours he has spent trawling through many, many video clips to find good examples of e.g. flight, hunting, feeding, wing positioning, owl voices etc.  Pictures of owl chicks during ringing got us all saying Aaaah! 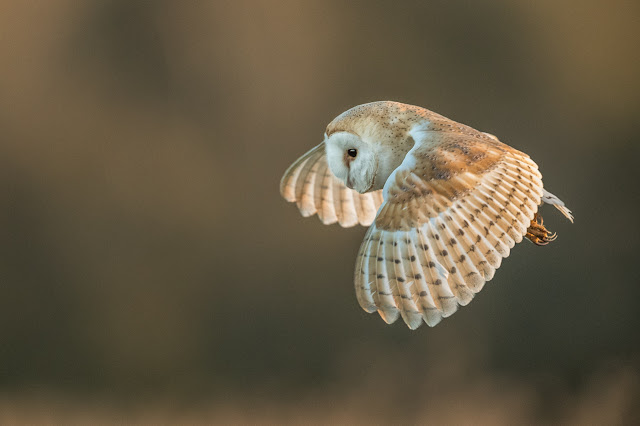 Next meeting on November 29 will be with speaker Simon Caplan, talking about 'Extraordinary Ordinary'.

Congratulations to members Philip Male and Phil Selby who have both been Highly Commended in the British Wildlife Photography competition!!!  Philip for his image 'A Chocolate Fountain Moment' taken at Donna Nook in Lincolnshire and Phil for his image 'Collision Course' of a mute swan.

The list of winners and awards can be seen at
https://www.bwpawards.org/winners2018

The BWP images can be seen at Nature in Art, Twigworth, Glos, from now until 6 January 2019
https://natureinart.org.uk/

Labels: Competitions
IT'S ALL A MATTER OF JUDGEMENT!

David Sage gave an overview of his course on Judging, or as he preferred to call it, Appraising.  This led to quite a few discussions, including subjectivity versus objectivity, and advised the guideline of keeping criticism to a minimum and analysis to a maximum.

Perhaps the best advice was to use appraisals of our images to help us learn and improve and be inspired by others.  Looking at what a photographer has brought to an image includes analysing their subject interpretation, composition, use of light, technical ability and overall quality.

We set up small group tables to review the images we had brought in.  It turned into quite a noisy evening!!

Next meeting:
Nov 15: Images from two club shoots and a club challenge, plus a presentation on Owls