The plan is to review images for the challenge 'Serenity', tackle queries about Lightroom and enjoy member Paul Phelps talk about 'Blackpool Illuminations by day'!!

At our previous meeting we had a brilliant evening with Nige' Ollis as our speaker talking about his Street Photography.  He shared his story, his fantastic images and how he goes about both taking the images and their processing.  Check out his work on https:nigeollis.com/

A small hardy group of members went between meetings to embrace Bath at night for a photoshoot - just before the fun of Bath Market opened!  See images below (more t/f)
Labels: Speaker

5 members managed to get to Bath for an evening shoot on November 23, the night before the Bath Christmas market opened and parking became tricky!  After a number of grim November days, the weather proved amenable and all present had a go at something we need to do more of now the winter nights have drawn in - night photography!

A very impressive evening at Calne seeing the 90 images submitted for the Annual Multiclub DPI Battle 2016 staged by Calne Camera Club.  The judge was Matt Revell from Tyndale Photographic Club who gave a sterling performance talking about each and every image shown.  It was a good demonstration about how to give positive feedback with suggestions for improvement of an image.  Some of the images shown were stunning and, as always, there was a little surprise about the image chosen for Overall Winner  - a good reminder that judging is always subjective!

Lacock Positive came 6th out of the 10 clubs from around the area showing images.  The top three clubs were Nonpareil, Calne and Frome and the top individual prize was won by a member of Nonpareil. 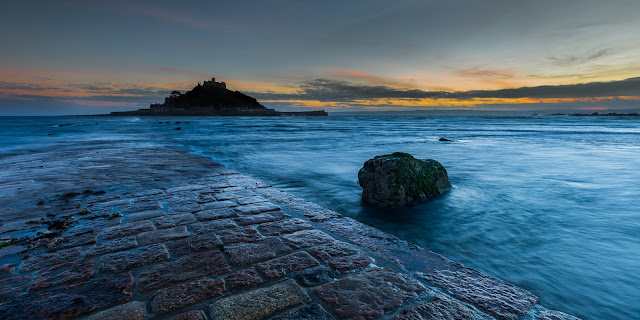 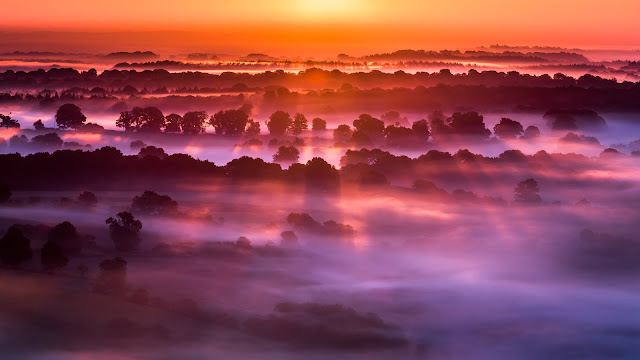 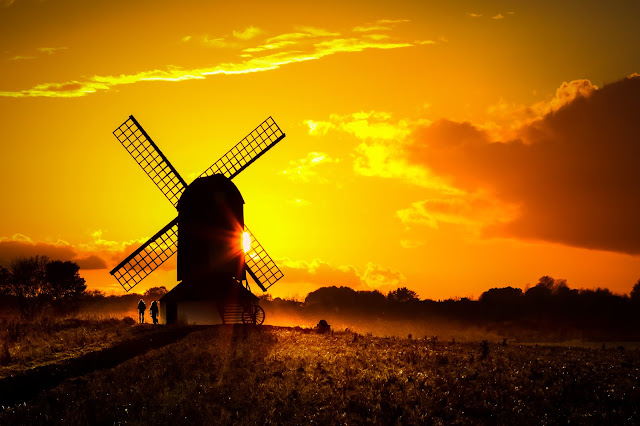 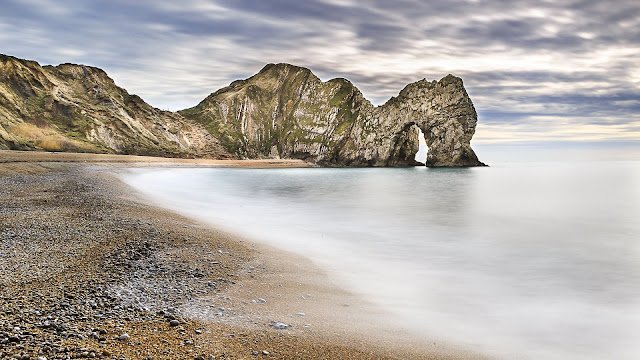 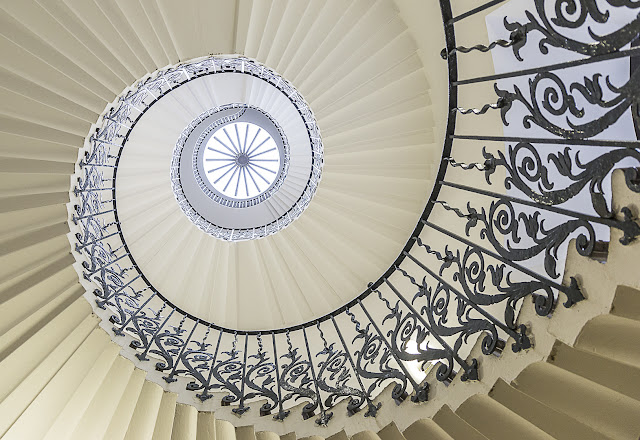 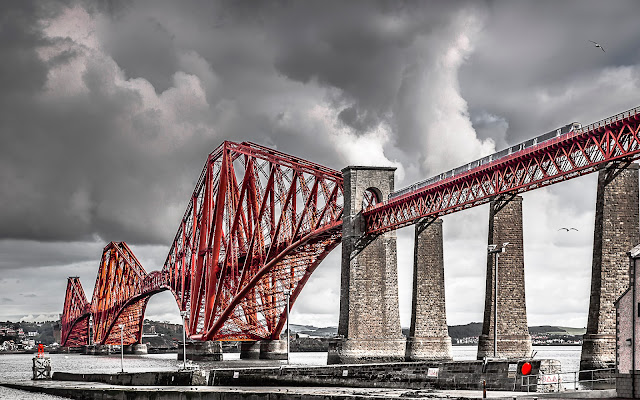 To be one of three © David Sage 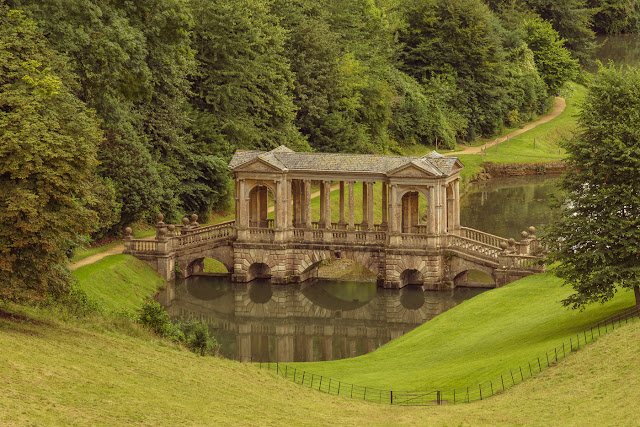 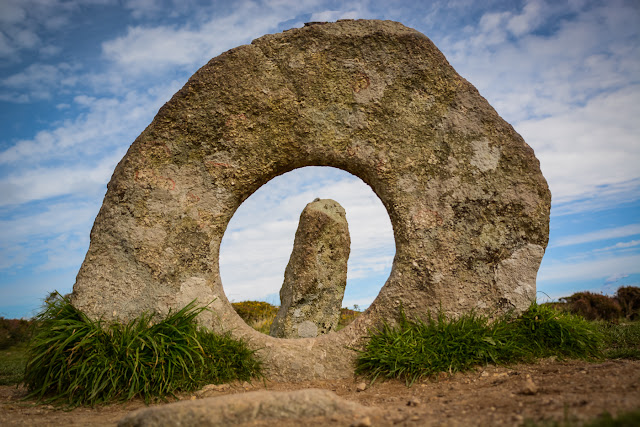 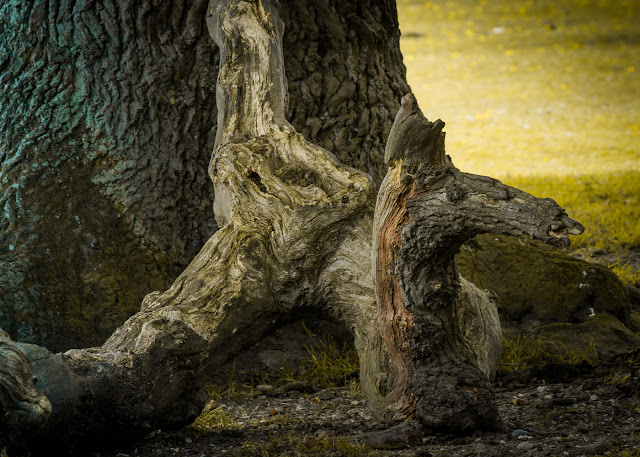 
Philip Male and Phil Selby have both got a number of wildlife images in the Wild Wiltshire Book about to be published by Wiltshire Wildlife Trust!

The book will make a great Christmas present!

Looking forward to a presentation by Nige Ollis, photographer and writer, who will be talking about Street Photography in particular.  We welcome anyone to who has an interest in joining the club and the subject to join us.

We critiqued member's images for the subjects trains, boats & planes and industry at our last meeting. Images were taken all over the world, which at least shows we are a well-travelled lot!  Our photographic skills are varied but we continue to support all capabilities in order to learn and improve as a whole. 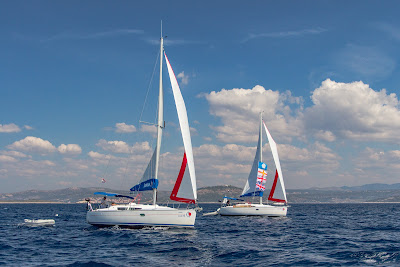